We are pleased to announce that Gov. Ron DeSantis has appointed Sessums Black Managing Partner Alex Caballero to a four-year term on the Second District Court of Appeal Judicial Nominating Commission. This is a second term for Alex on the Second District Court of Appeal’s JNC; Gov. DeSantis appointed him in November 2019 to fill a vacancy on the commission for a term that ended July 1, 2022.

Prior to that, Alex served on the Judicial Nomination Commission for the Thirteenth Judicial Circuit, an appointment made by Gov. Rick Scott, and served as Chair from August 2017 to August 2018.

Alex is Florida Bar Board Certified in Marital and Family Law, is a fellow of the American Academy of Matrimonial Lawyers, is listed in The Best Lawyers of America, is named to the 2022 lists of Top 100 Florida and Top 50 Tampa Bay Super Lawyers, and is rated AV Preeminent® by Martindale Hubbell. He recently was sworn in as the 2022-2023 Hillsborough County Bar Association President-Elect and will serve as President during the 2023-2024 Bar year. Learn more about Alex here.

Congratulations, Alex, on this prestigious appointment! 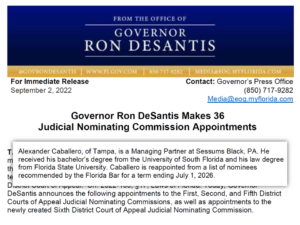 Sessums Black Managing Partner Alex Caballero recently attended the Hillsborough County Bar Association‘s HCBA & YLD Board Retreat, an excellent leadership and networking opportunity for association officers and directors. Alex has been elected to serve as HCBA President-elect next year and as President for the 2023-2024 Bar year.

Here are some nice photos from the two-day retreat, courtesy of the HCBA. View more photos on Facebook. 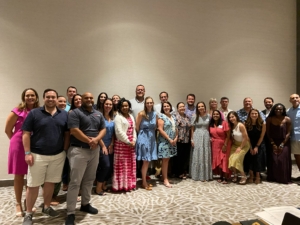 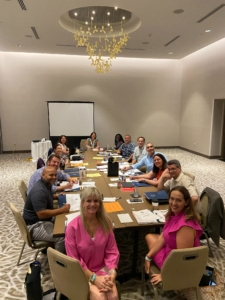 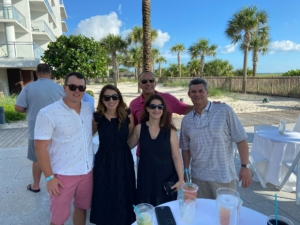