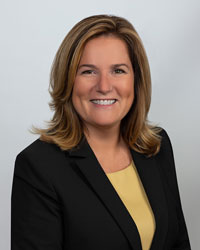 Areas Of Practice – 100% of Practice Devoted to Family Law

Caroline Black Sikorske is admitted to the prestigious International Academy of Family Lawyers, a worldwide association of practicing attorneys who are recognized by their peers as experienced and skilled family law specialists in their respective countries. She is a diplomate of the American College of Family Trial Lawyers, a select group of 100 top U.S. family lawyers who practice sophisticated and complex family law matters. Caroline was named to the list of Top 10 2021 Florida Super Lawyers, attorneys who received the highest points during the Super Lawyers nomination, research and review process. She has been included in The Best Lawyers in America© in family law since 2006. She is Florida Bar Board Certified in Marital and Family Law, is a fellow of the American Academy of Matrimonial Lawyers and is Martindale Hubbell AV Preeminent® Peer-Review rated.

After graduating with her Juris Doctor degree from Stetson University College of Law in 1984, Caroline was an Assistant State Attorney for Hillsborough County before devoting her practice 100% to marital and family law in 1989.

Caroline has served in numerous positions, including leadership positions, in national, state, and local professional legal organizations in her pursuit of excellence.

Caroline was the 2012 – 2013 President of the Florida Chapter of the American Academy of Matrimonial Lawyers (AAML), served on the AAML Board of Managers from 2006 to 2014 and was the Chair of the Annual Institute Committee in 2009.

On a local level, Caroline was the 2007 – 2008 President of the Hillsborough County Bar Association (HCBA), 1999 – 2000 Chair of the Family Law Section of HCBA and co-chaired the new Collaborative Divorce Section from 2017 to 2019. Caroline chaired a Thirteenth Judicial Circuit Grievance Committee in 1996. 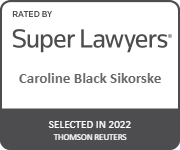 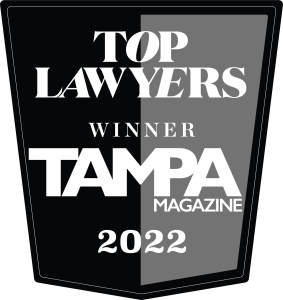 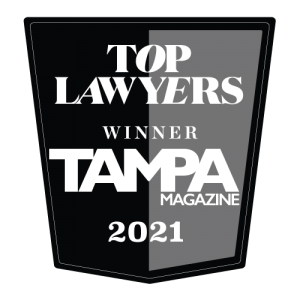